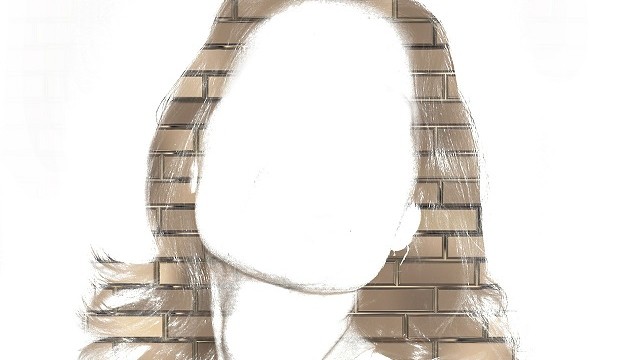 There are now several studies and articles about how women in various service industries are under-paid as compared to their male counterparts. There are also studies on women being bad negotiators of salary and how they are victims of patriarchy. There is also set of people that say women are responsible for their own state, which are few, but I have always wondered the real reason for this, because if more than half the population can get jobs and be well-paid, why is it that women get stuck?

Just the other day at a friend’s place, my friend called his wife lazy for sitting at home and taking care of the kids, in spite of being highly educated. Now a lot of these women, including me are highly skilled – in engineering, accounting or in some such fields. But most of us really have no clue as to where to begin if our spouse’s income were to become secondary for running the house! In fact, when I asked some of my friends what they would do if something happened to their spouse, they had no answers and got defensive saying that they made this choice of being a home-maker.

That wasn’t meant to offend, but most women when questioned about using the skills they learnt, become defensive about letting those skills go waste. This seems to be some kind of reverse-feminism where a lot of them subconsciously think that earning money is a man’s job and are okay with staying at home. This phenomenon is not just limited to South-Asian women. In my graduate program, one of my visiting faculty members actually mentioned that she divorced her house-husband because she wanted him to be more of a ‘man’ and she was a white, American woman. This is really deep-rooted, across cultures.

Think about it, we were really raised to get married – which explains why they say ‘girls mature’ fast, because we usually want to get into long-term relationships in our teenage, when most guys are exploring sports or just exploring their sexuality. We are all taught to maintain the house – keep it clean and pretty, to do basic cooking, take care of the sick and keep others’ happy. Now the very same things have not been passed on to any of my male friends, strange!

I then sat to analyze how I had been socialized to make these choices and from memory I recalled the following five incidents:

Now if you look at this logically, ‘Family’ is of all family members, not just of women in the family, but they always seem to make this choice and when they don’t, they feel guilty because they are trained to make this their ‘natural’ choice.

Does one need special skills to cook food, clean utensils, wash clothes and keep the house clean? Yes, there are trained workers for this today. But most South Asian philosophies say that it is good to do one’s own work. In fact, there were a lot of men in India who did a lot of the house work, especially in Brahmin families, but now that has also changed.

Are we really a modern, feminist society? Because in the previous generation very few women chose to stay at home, because they considered it a privilege to be financially independent. And these were also the women who didn’t train their sons in house work because they felt guilty about working – these are the ‘super’ women! Yes, there is dichotomy here too; they did some things right.

So if women today are making choices of ‘family first’, or are carrying it at the back of their minds, then there seems to be a good enough reason for them being bad negotiators. Of course, there are more women pursuing careers than just jobs as compared to the previous generation, but considering that we are all brought up in post-modern times, we should ideally be more confident about running a house independently, whether married or not. But that’s clearly not the case. So are all these intelligent, skilled women making ‘choices’ to stay at home?  I am not so sure anymore.

Homepage » Arts and Culture » I am a bad negotiator and a home-maker. Guess who I am?
← Previous Post Next Post →