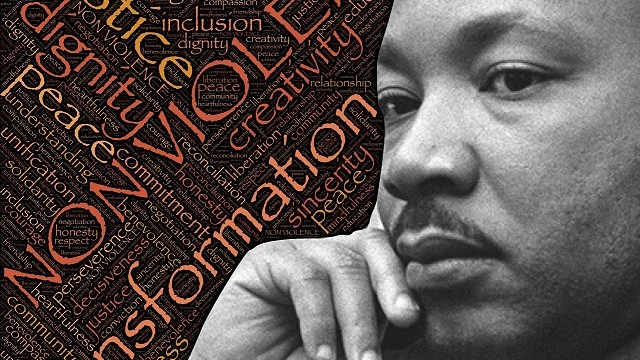 With #BlackLivesMatter gaining such momentum, I find it a good time to reflect on the privileges I have as a brown desi in this country.

I AM privileged because :

1. I have a solid education and a career that comes with it (I am not crushed by my student debt)

2. I can choose my career path (I can flip burgers or I can be CEO)

3. I can save and spend some of the money I make in the country I live in (US is cheap, why would

I spend it anywhere else?)

4. I do not have to support my siblings (Except when they have an argument with our parents.)

5. No one follows me in a grocery store (unless they are wondering if we went to the same

6. . No one assumes I am a threat just because of how I look (Friends dragging me along shopping

trips will beg to differ).

7. I can walk in any neighborhood and no one gives me a second look (Bonus: No one eve teases

On this basis, I am allowed  to do some things that others might not be able to:

1. Adopting any ethnic tradition without being called a culture vulture – Privilege

3. Having people interested in me for something other than my looks – Privilege

4. Vacillating between various cultural personas in my mind – Privilege

5. Practicing or not practicing my religion – Privilege

6. Taking off and moving to another country in a heartbeat – Privilege

7. Going back to my country if I please – Privilege

8. Working on environmental justice issues without feeling like a fraud – Privilege

9. Marrying whomever I choose – Privilege

10. And of course, most of all: Eating super spicy food without suffering a stroke – PRIVILEGE.

But all joking aside, I climb on the shoulders of giants in the age old fight for freedom and equality and stumble upon some of the unequal fruits of labor that being “not black enough” offers me. And this is probably one of the biggest privileges I have. This makes it imperative that I be an ally to those who do not have this kind of privilege. It is necessary that I band together with my brothers, sisters and others to show this country that empathy and compassion are very much alive; and has not been eroded by apathy and lack of communal bonds.

It does not matter what drives you to be an ally. Maybe you fear it might only be a matter of time before you become the next “group” of choice for the trigger happy. Maybe you want to be hip with all your liberal friends. Maybe you get a rush when you join a movement. Maybe you really feel the pain and want to help. It does not matter.

Not make it about myself (Present blog not withstanding)

Promote the right voices through the media I have control over

Tackle unconscious bias in my circles

Encourage compassion. Any decision made with compassion is a better decision (or something

After Orlando, one of my colleagues took us on a field trip to Castro where a temporary memorial had been built for the victims. As a gay man, he stood there and set the context for the rest of us. He explained what family meant to gay people and how losing so many members of his “family” impacted him and other LGBTQ folk on a very deep level. He laid out for us the true nature of the horrific attacks.

As I heard him speak, I prayed to never have to stand and speak about desis like that. I prayed that no one would ever have to stand and speak for their kind like that. I am tired and exhausted of the violence. I am ready to embrace peace. And I am sure you are too. When I think of the #BlackLivesMatter movement, I see a steady flow of consciousness towards the non-violent. But this consciousness is a living breathing animal that needs sustenance. Only if enough of us become conscious, it will be sustained. And then maybe in our lifetimes, we could enjoy a world with fewer memorials and marches that end in vigils.