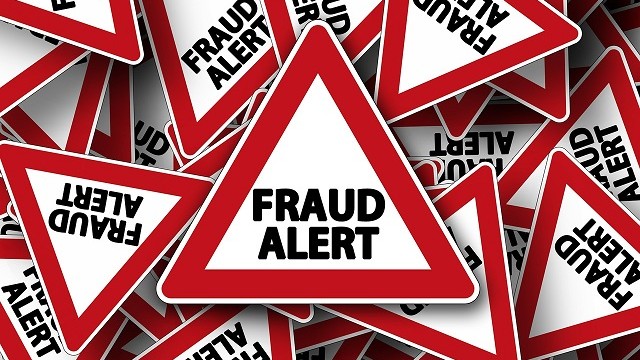 When you are away from India, of course you miss the food and people, so you tend to gravitate towards other Indians. If you know them from before or have interacted with them in a context where both parties are equal, the interaction is great. But the problem stems in sometimes when there is hierarchy involved. Of course not all Indians are like that, but a lot of them are.

They use similar tactics as back in India to pay you less or not at all and squeeze work out of you. ‘Exploitation’ runs in their blood, which gets aggravated when they meet other Indians. If you happen to have a business where Indians are your clients, then more often than not the experience is a nightmare. They firstly will never pay the amount required to do the job, so you bleed as a business. To top that they will try to squeeze as much work out of you as they can and will never pay on time!

The next scenario is if you have one of those Indian bosses who wants to ‘prove’ something to the white people, then you are done for! He (Specifically saying he because women generally want to finish work and go home.) will make you work over-time for no pay, use emotional tactics to make you stay, try to drill fear into you saying -“Oh, that promotion..?” and there is still no guarantee of a promotion or a raise or anything. But you still continue working because of the visa issue and suck it up!

It’s strange how racism works sometimes – it pits Indians or browns against each other. Indian Americans rarely want to associate with first generation immigrant Indians because they want to be seen as ‘different’. They are too, apart from the skin colour. And even if they understand where the recent immigrants are coming from, they usually pretend to not understand and don’t help. Then there are some other immigrants, who look for opportunities to exploit the person because of the visa status.

Of course, there are some strangers who do smile a ‘knowing’ smile or go out of the way to help as well, but mostly there is a sense of distrust towards the other.

There’s another thing to point out here. Usually if you cold call Indians (who are also first gen immigrants but have been there longer in the new country) and ask them for a chat, when you are in a new country, very few respond. But if you are a ‘white’ person asking them for a chat, even if you know nothing about them, they are happy to respond. While dealing with other first generation Indians – ego, position, status everything used as a parameter for judging another Indian, immediately comes into the picture. But if you are an American Indian, that doesn’t apply, because your accent / Americanism puts them on guard and they respond quickly. The reading is you are ‘holier than thou’ if you are an American white person/ just white / American Indian, in the minds of Indians who have settled in the US or UK or any of the western countries for more than ten years. And if you are a recent immigrant – you are pretty much not worth talking to. (Sorry, a black person is equivalent to the new immigrant.)

The response from other races though is usually more welcoming. They are more open to meeting you for coffee or talking to you about work and so on, which is unexpected.

Then there are Indians who are masquerade as people who help their community members. But if you actually ask them for help, all they want to do is either exploit you or misguide you. For these kind of Indians, it is a problem if another Indian is successful because they want to be the only ‘special’ Indian to succeed.

It is counter-intuitive to think that people from the same country are usually not helpful towards their own people. But that is a fact. Most of the immigrant Indians are insecure and want to be part of the ‘white’ mainstream, which is tough to be. So they take the crutch of Indian ‘culture’ which is attractive to the ‘white’ people and use it for self-advancement. Whether they know anything about what they stand for is highly questionable, because the goal is just to be noticed. Culture doesn’t matter, it just has to be accepted by the white people.

It is unfortunate that you cannot trust your own kind in a foreign land because they are usually your worst enemies!