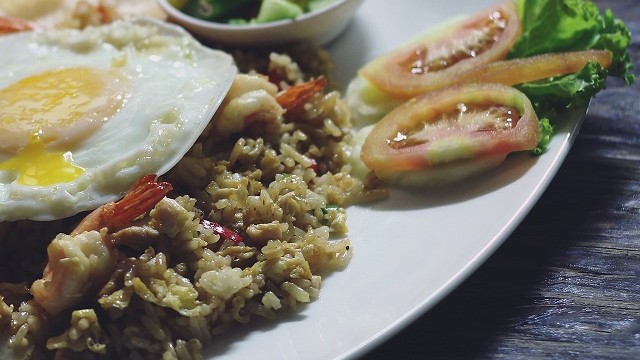 My first introduction to anything Chinese was through its cuisine which is widely available in India – the tasty, oily Indian Chinese. Other than that, most Indians have a strange distant feeling for China. After the war in 1962, I guess the popular saying was the Chinese are expressionless, so they appeared to become friends and then attacked us. Although, a lot of us were not born then, our parents’ generation harbored a sense of distrust towards the Chinese, which we carry as well to some extent.

Today, India is always compared with China as they are both developing economies and China always seems to be ‘rated’ better economically by popular media. So most Indians are either angry with them for performing better or are in awe of them for the same. But ‘Chinese’ maal/ goods is generally considered untrustworthy, cheap and short-term today. India has now even banned imports of mobile phones and milk and milk products from China due to their quality.

This brings me to Toronto where I was introduced to Chinese products through “boba’ bubble tea. Boba is supposed to be tapioca pearls but apparently it’s made of a combination of leather and rubber. I was warned to stay away from stores run by the Chinese that sell bubble tea because of this. These are cheaper and hence they sell them as tapioca. I also heard here that rice grains are sometimes plastic if you buy them in Chinese stores. I don’t know how true that is, but it is quite scary and shocking that people in China actually consume such things.

A lot of times people are mistaken as their governments, which they are not. Today morning though I met a Chinese woman who was a little scared and wanted to go to a specific station which was on the same route as mine. She tagged along and we both got on to the same train. At that moment, her country didn’t matter – it just mattered that she was a person who was nervous about reaching work on time because she didn’t know the route well. All it took was a smile from me to make her comfortable to ask me for help.

This short documentary on Chinese expats living in India captures a similar human element to people who are generally looked at from the lens of their governmental policies. I haven’t had the opportunity to be good friends with a Chinese person but I find that the way the children are treated there in terms of their studies and upbringing, it is quite similar to India. Having lived in Bombay for a while, I really didn’t know that Kamathipura was initially occupied by the Chinese and the Japanese. It’s just known in Bombay as a ‘red light’ area, but it has so much of history!

This documentary is sort of an eye-opener because the view of an Indian-Chinese, is the view of an Indian! People make homes in places they like and that makes it a beautiful home – it doesn’t matter where they are from originally. The aspect of Chinese relation to India, which is loving and friendly is hardly highlighted upon. And I guess we focus so much on the differences that we miss the basic similarity of us being human!

We sometimes dehumanize people and make them into their ‘governments’, but we know so little about them. In Africa on a Safari, when our guide, looking at another vehicle filled with Chinese tourists, said, “I hate these Chinese, they talk so loudly!” I laughed, because of the way he said it and because I didn’t care much about what he meant. But now, I would say, when in a crowd we all talk loudly, don’t we?